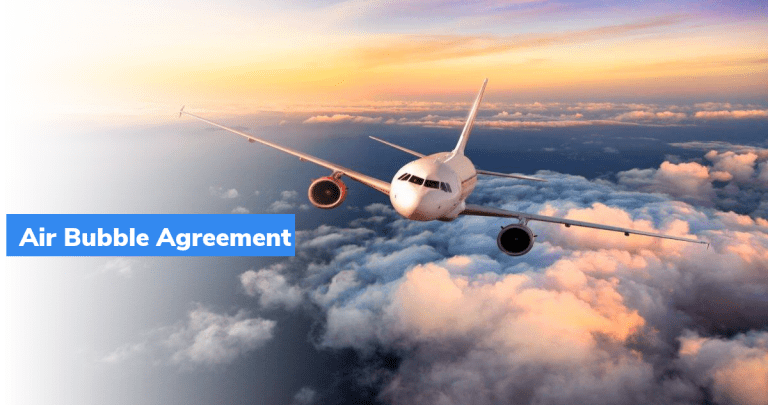 The Air Bubble Agreement will allow flights between the two countries from January 1, 2022. The following passengers will be eligible to fly from India to Saudi Arabia:

1. Citizens or residents of Saudi Arabia. 2. Indian citizens or citizens of Nepal or Bhutan who have a valid Saudi Arabia visa and are destined for Saudi Arabia only. This will be for airlines who are concerned to ensure that there are no travel restrictions for an Indian or Bhutanese or Nepalese national to enter Saudi Arabia.

Air bubble agreement is a temporary arrangement between two countries. Such an arrangement is aimed at resumption of commercial passenger services if regular international flights are suspended.

With which countries has India entered into a bubble agreement?

India has suspended all scheduled international passenger flight operations in India till 31 January due to rising cases of Kovid-19 and Omicron variants.