The Indian Penal Code is the official criminal code of the Republic of India. It is a complete code intended to cover all aspects of criminal law.

It came into force in 1862 in all British Presidencies, although it did not apply to the Princely states, which had their own courts and legal systems.

History of the Indian Penal Code

The first draft of the Indian Penal Code was prepared by the First Law Commission, chaired by Thomas Babington Macaulay. The draft was based on the simple codification of the law of England, while at the same time borrowing elements from the Napoleanic Code and Louisiana Civil Code of 1825.

The first draft of the Code was presented before the Governor-General in council in the year 1837, but subsequent revisions and amendments took two more decades. The complete drafting of the code was done in 1850 and presented to the Legislative Council in 1856. It was delayed being placed on the statute book of British India due to the Indian Revolt of 1857.

The code came into force on January 1st, 1860 after undergoing many revisions and amendments by Barnes Peacock who would go on to serve as the first Chief Justice of the Calcutta High Court.

Before the advent of the British, the penal law prevailing in India, for the most part, was the Muhammedan law. For the first few years of its administration, the East India Company did not interfere with the criminal law of the country and although in 1772, during the administration of Warren Hastings, the Company for the first time interfered, and henceforth till 1861, from time to time, the British Government did alter the Muhammedan law, yet up to 1862, when the Indian Penal Code came into operation, the Muhammedan law was undoubtedly the basis of the criminal law excepting in the presidency towns. The epoch of the administration of Muslim criminal law in India extended for a considerable period and has even supplied many terms for the vocabulary of Indian law. 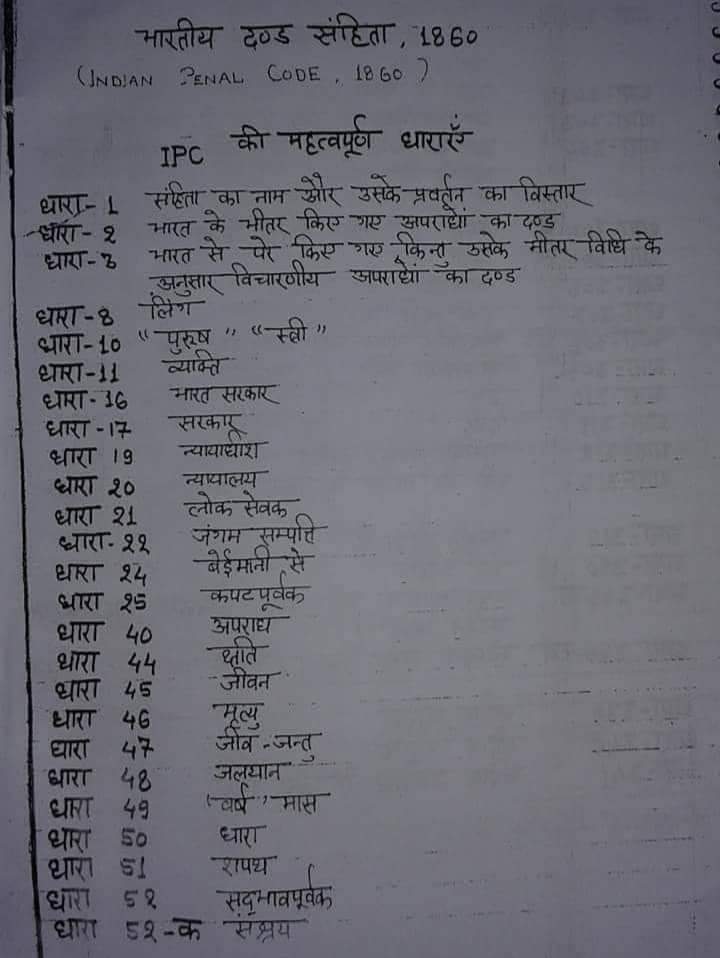 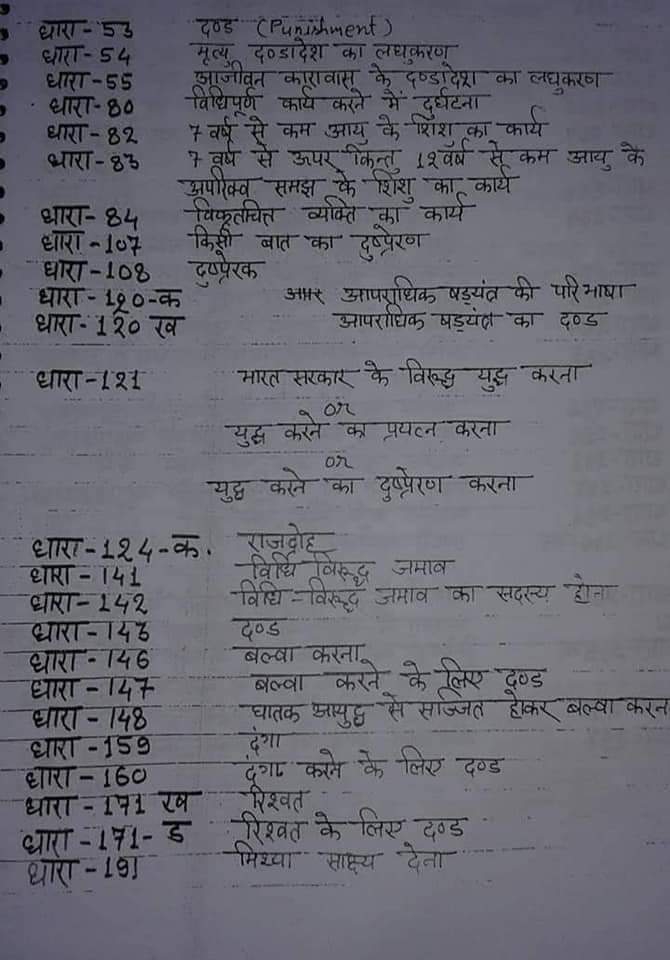 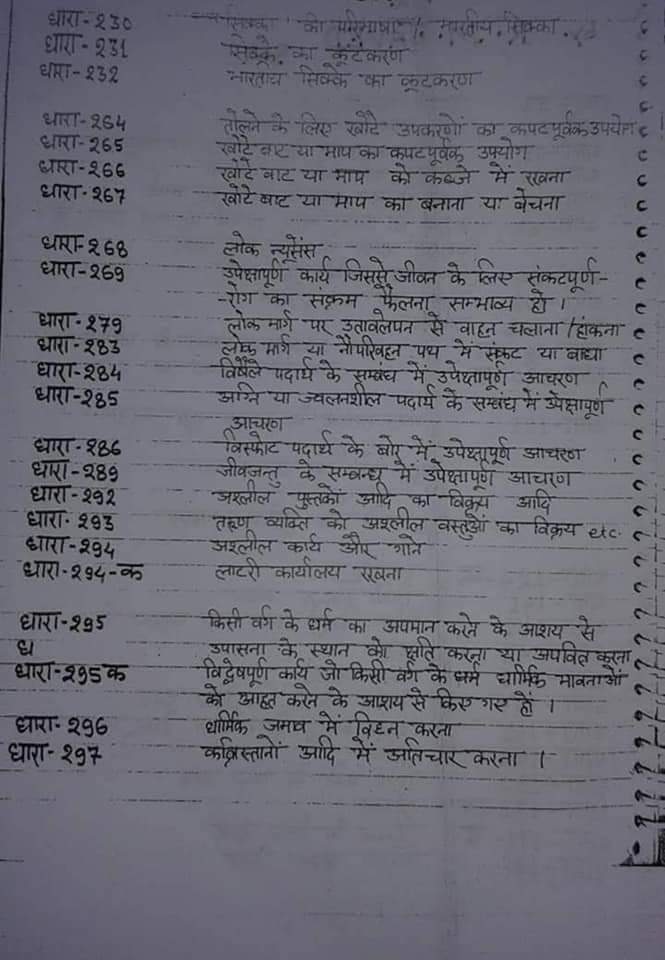 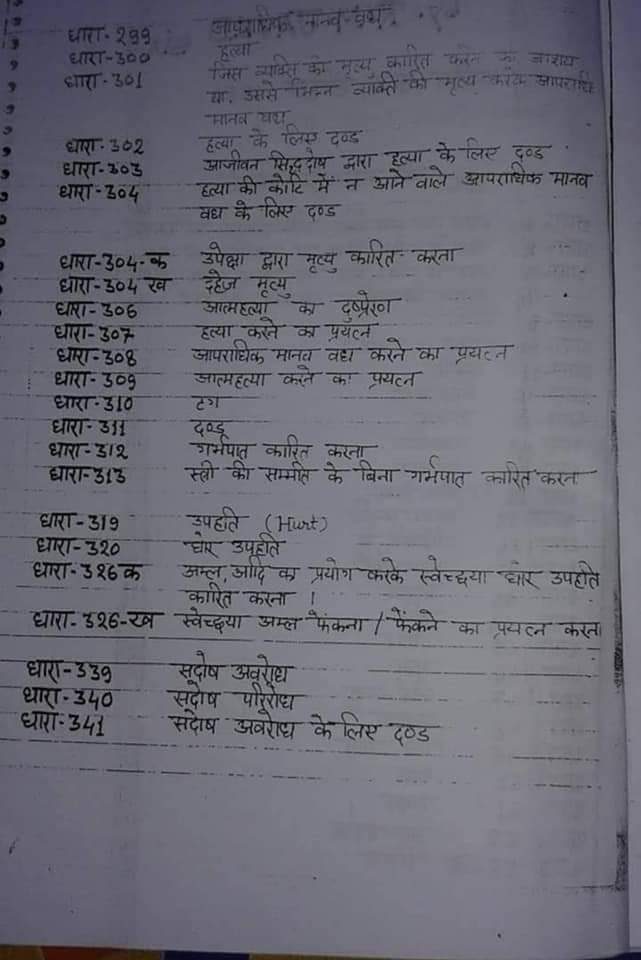 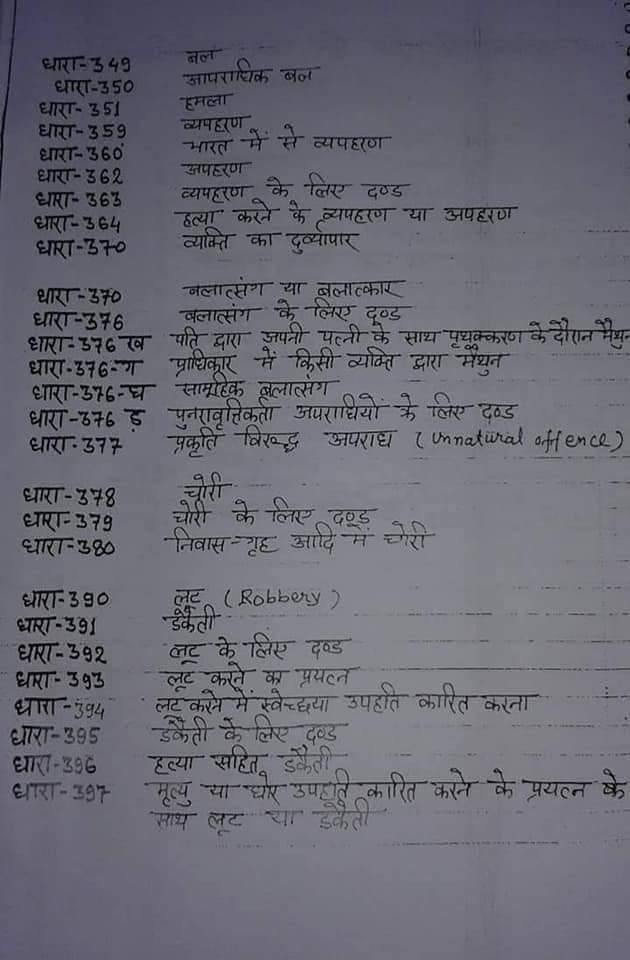 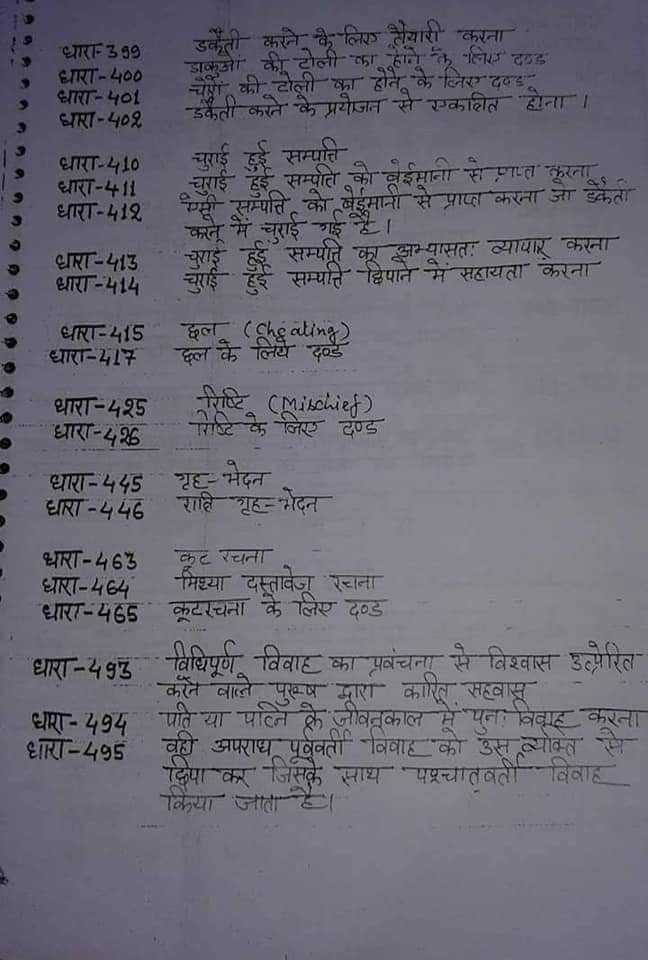 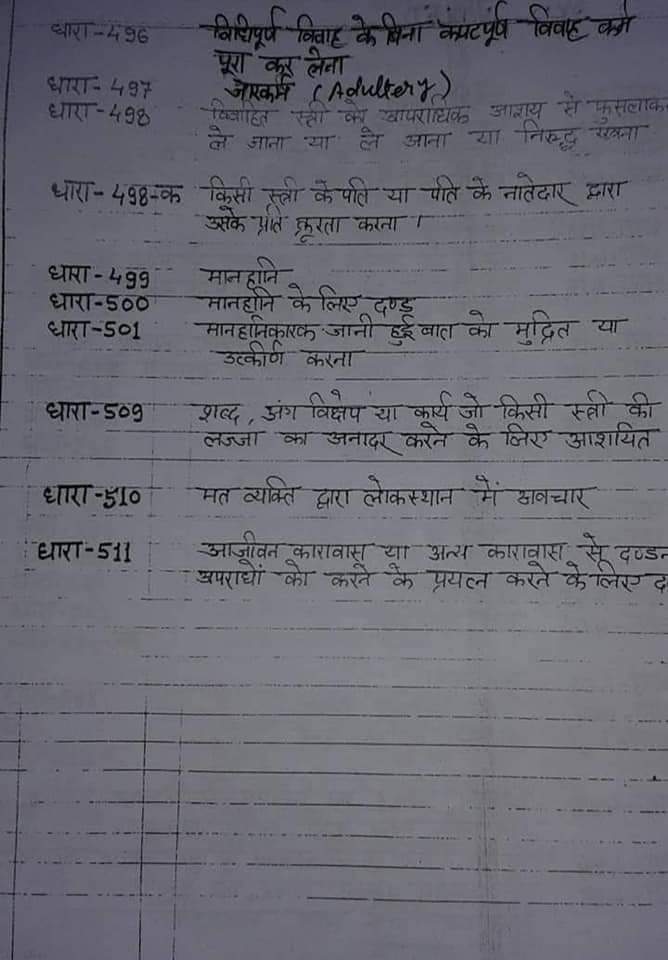 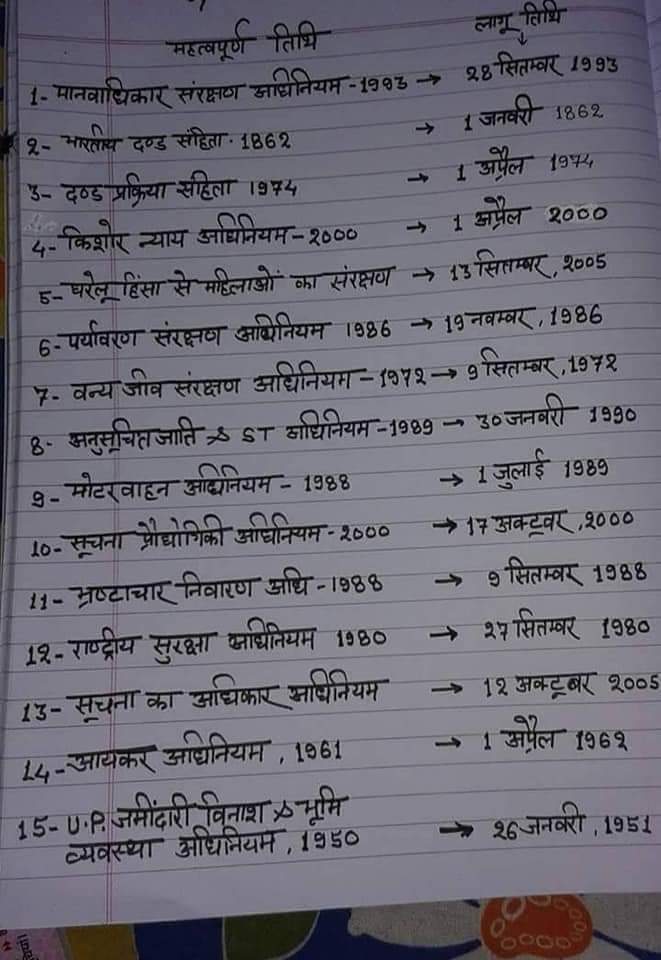 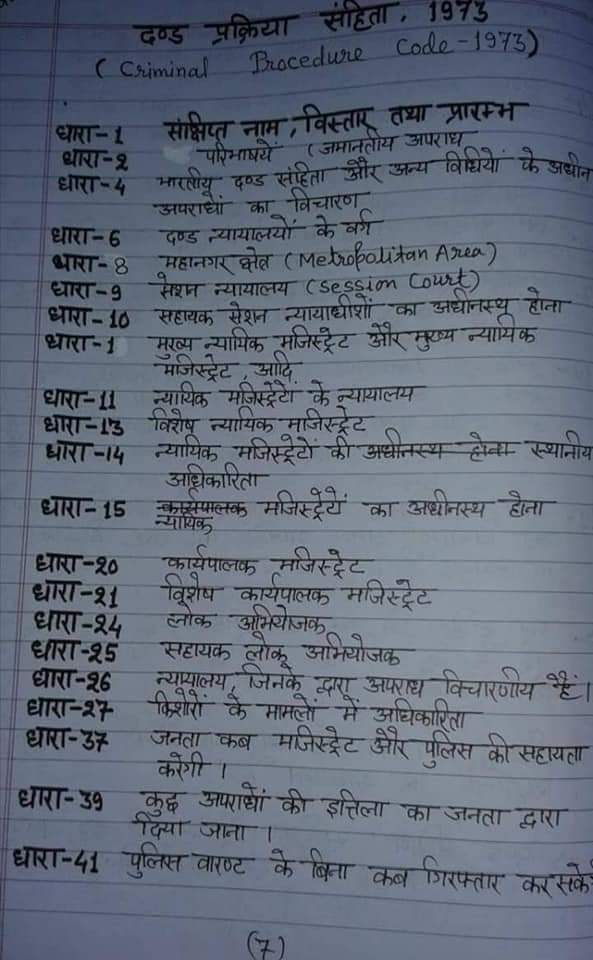 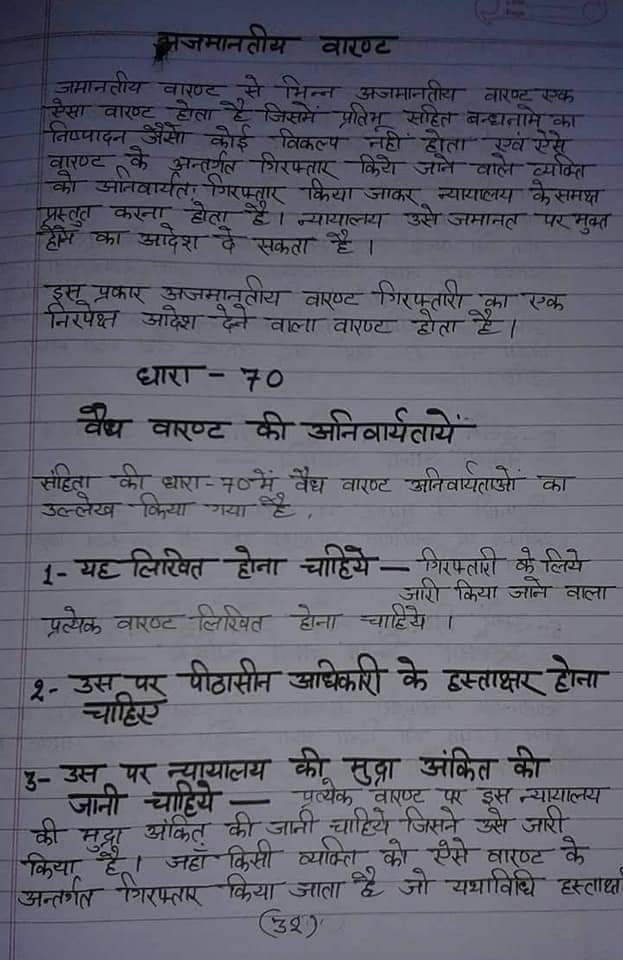 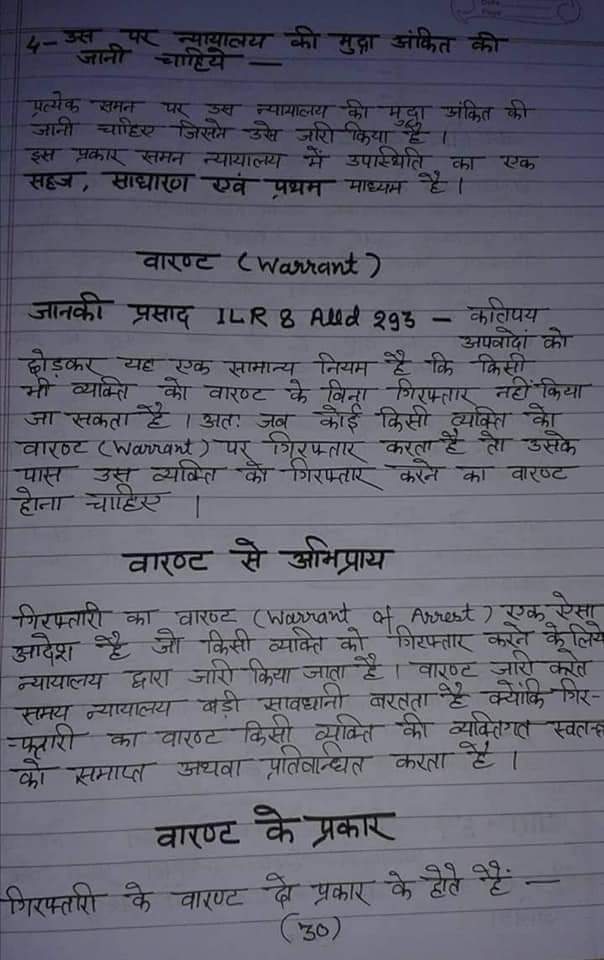 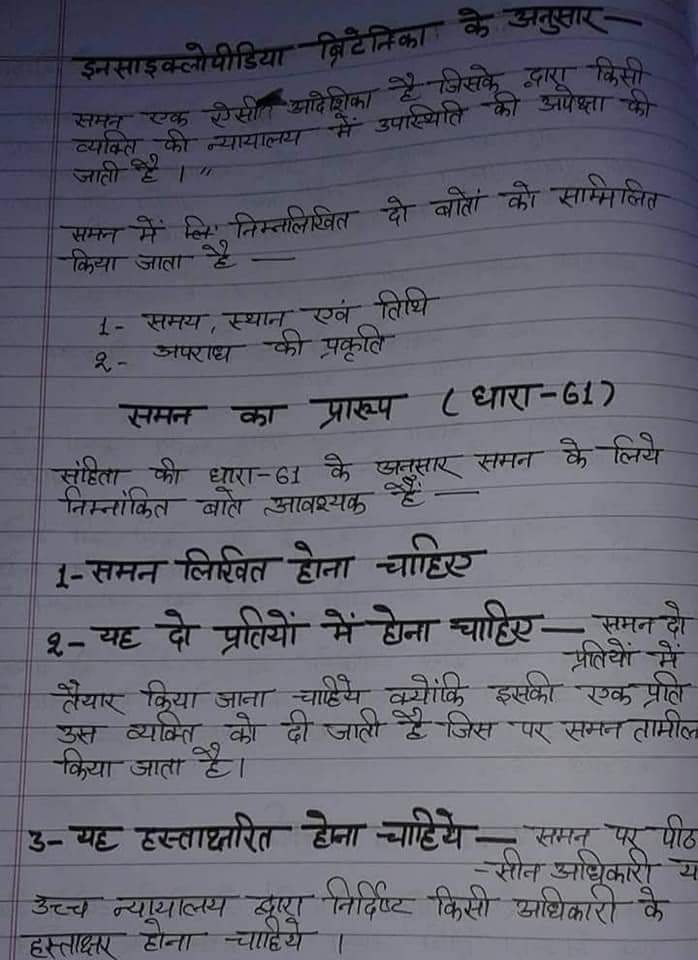 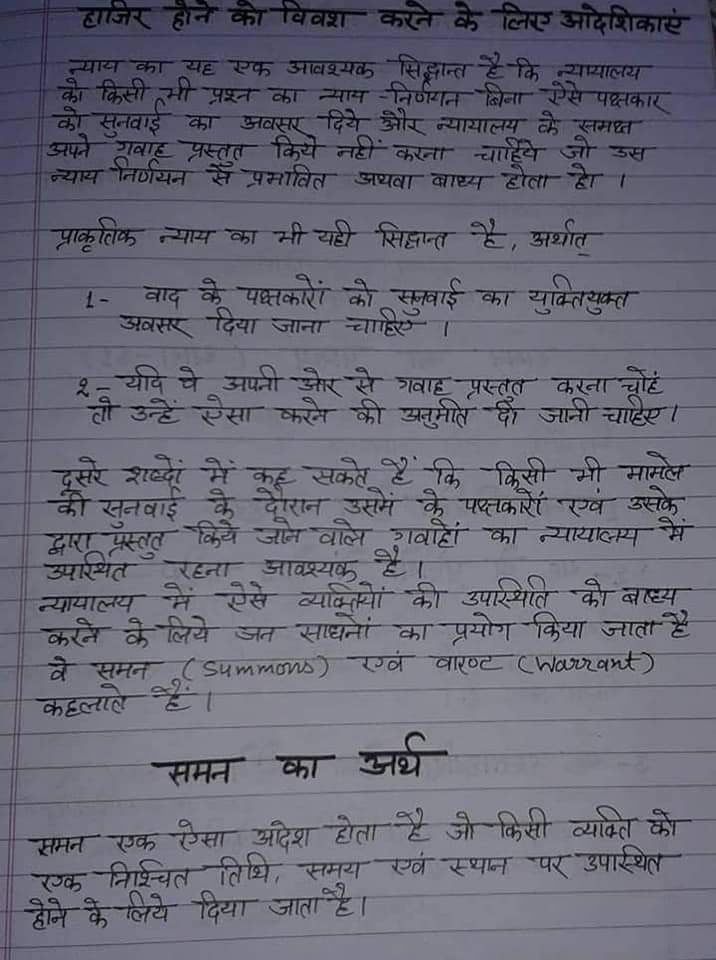 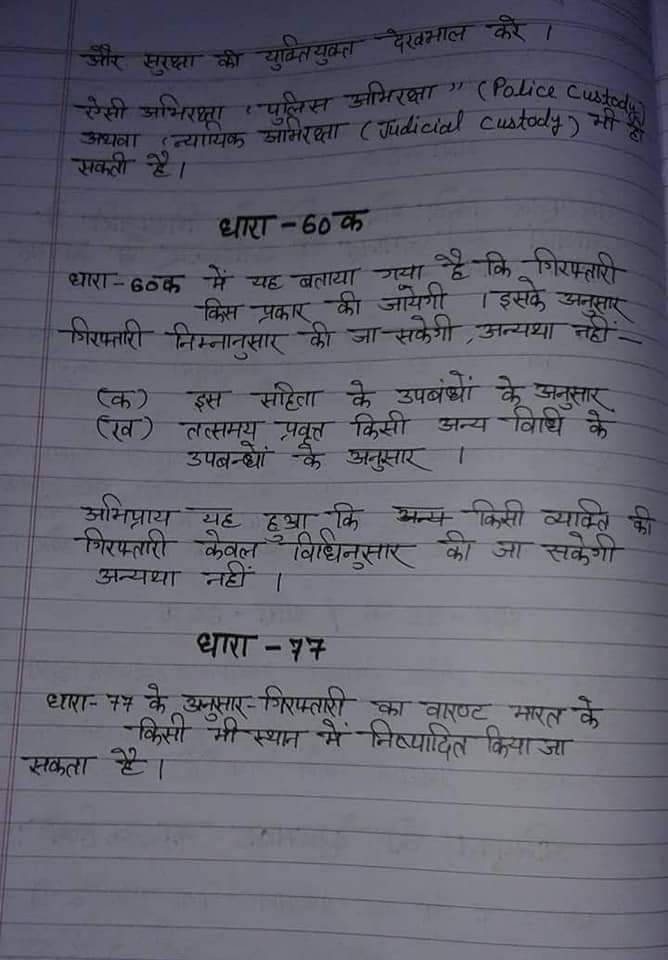 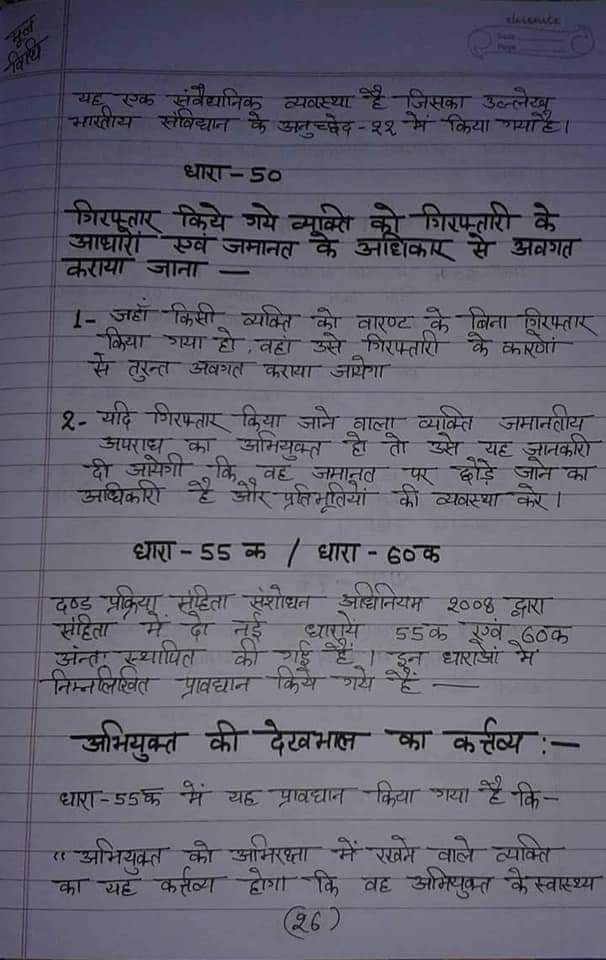 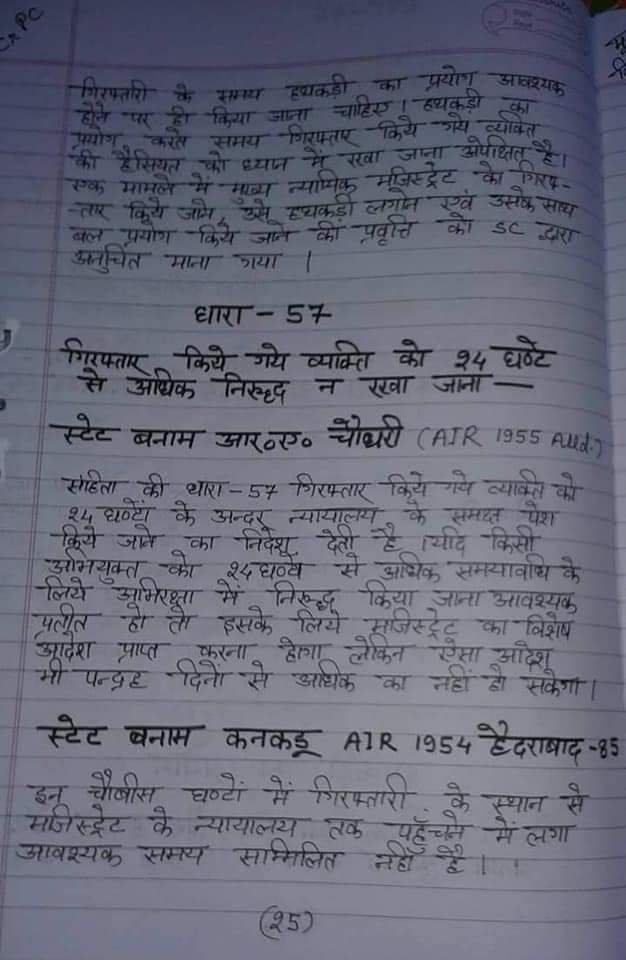 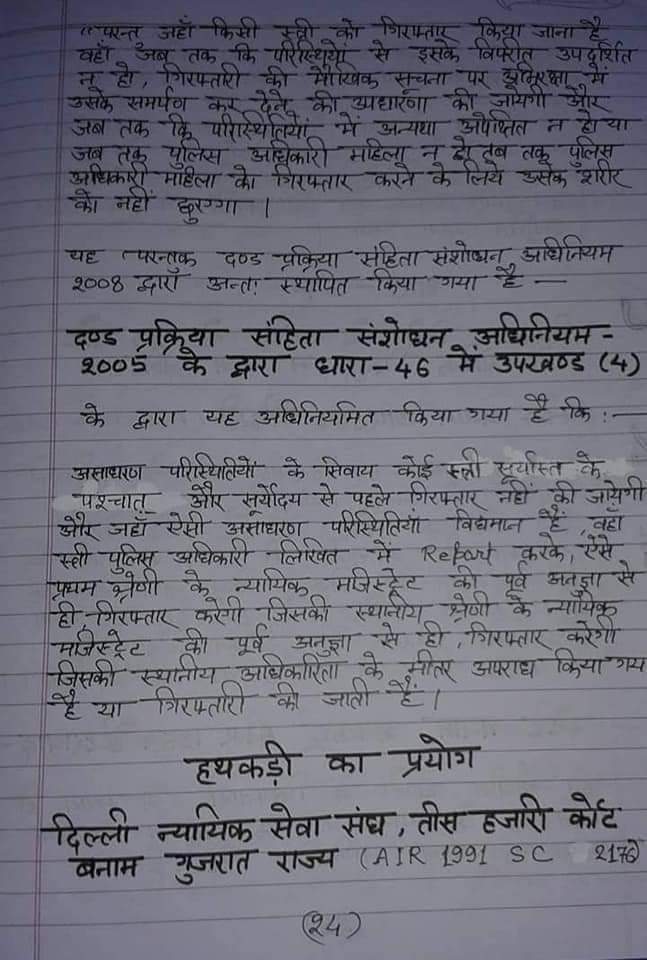 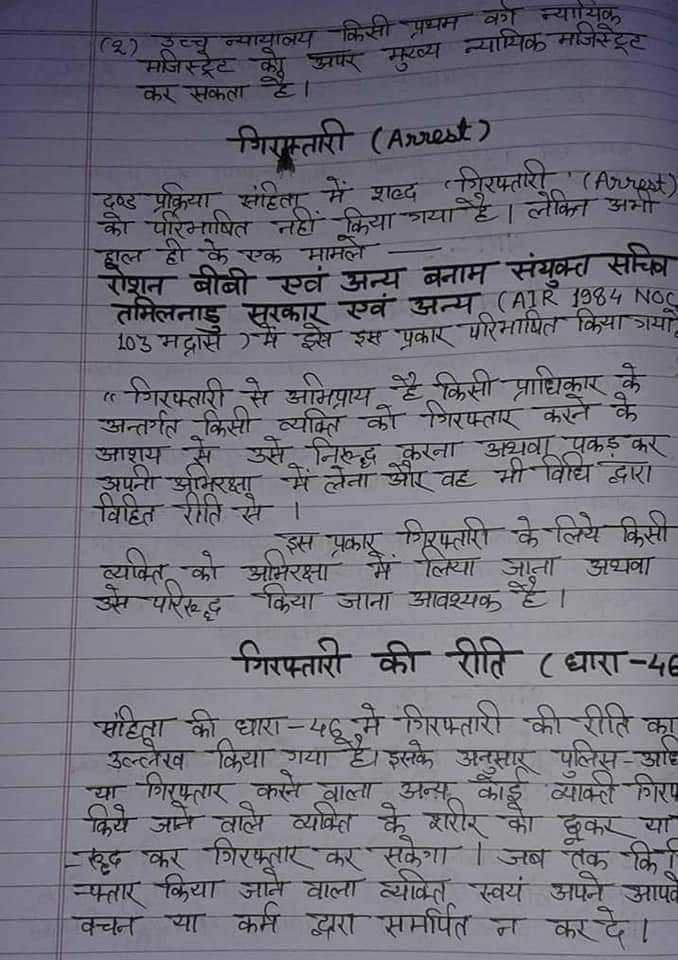 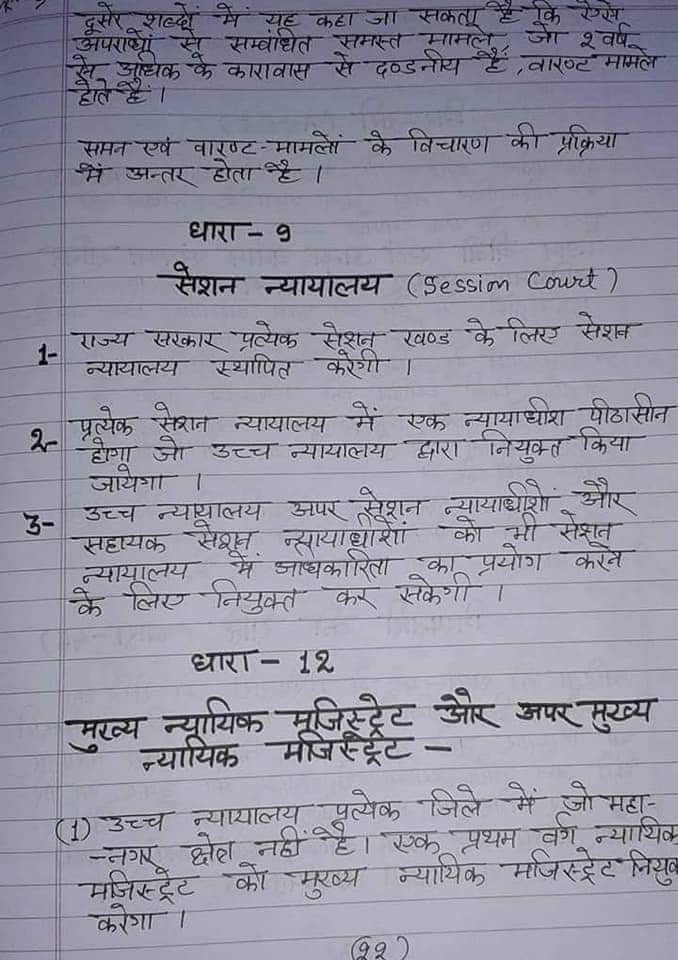 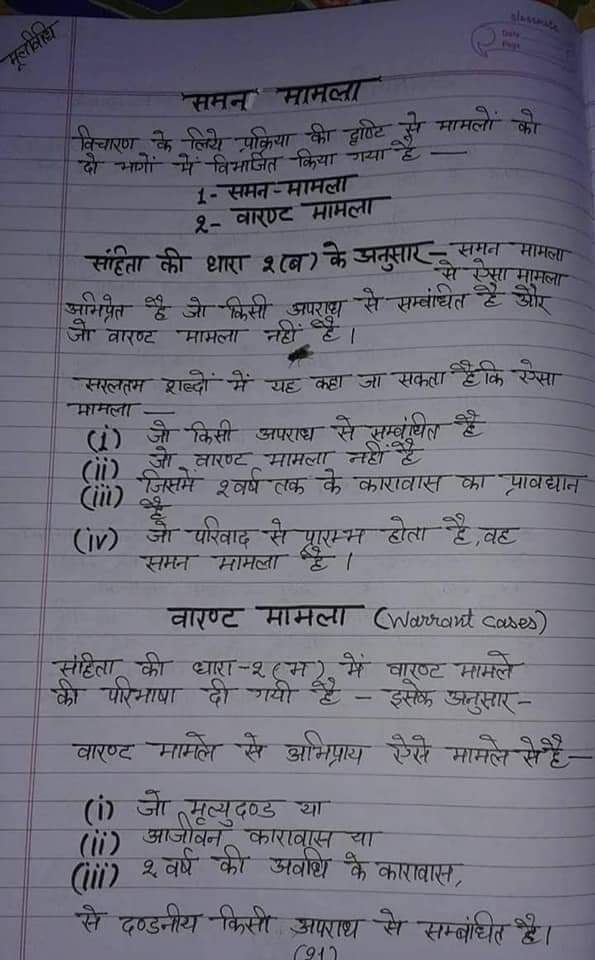 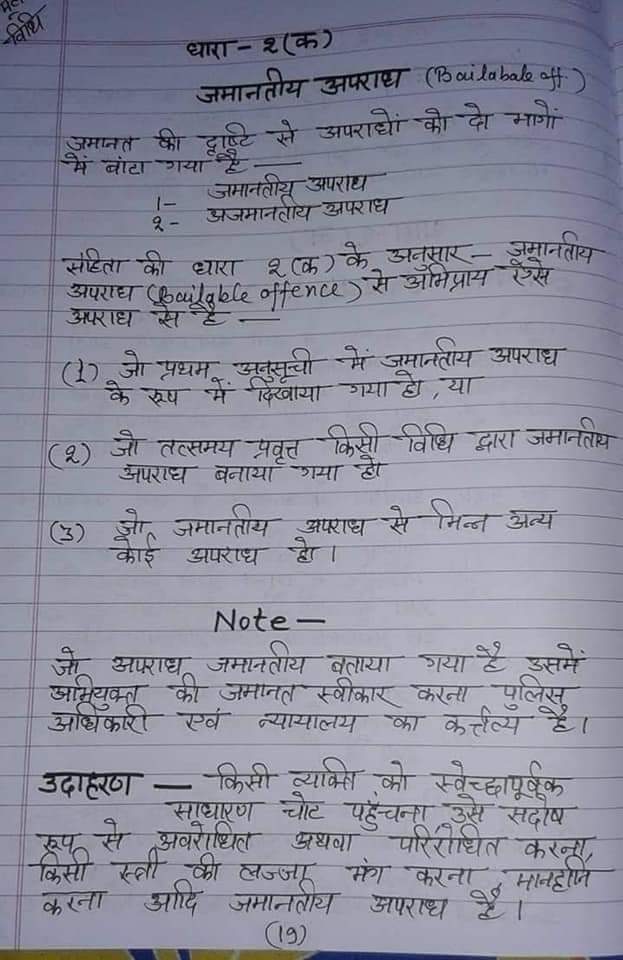 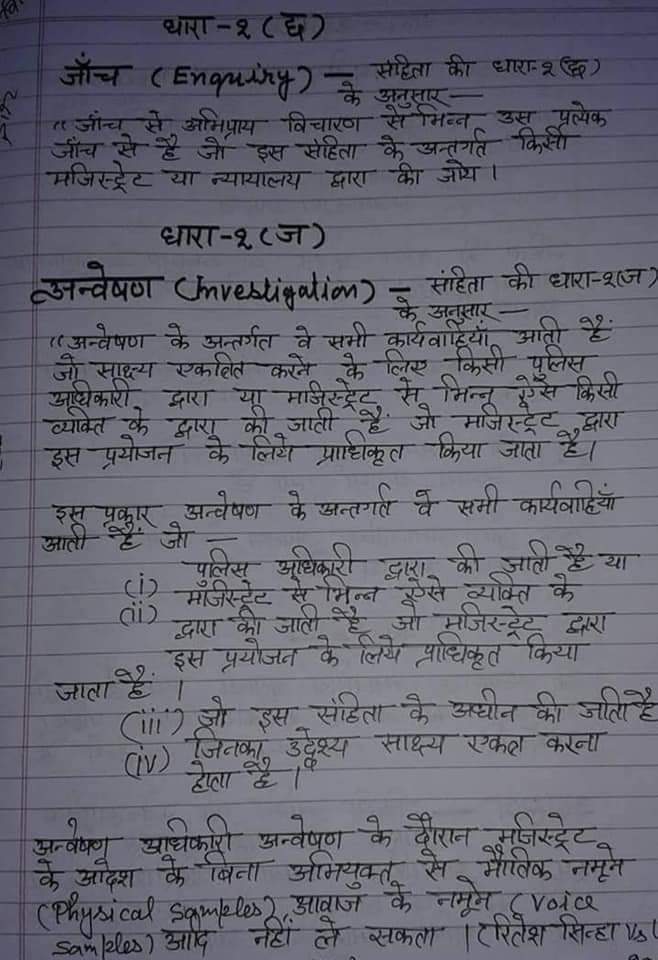 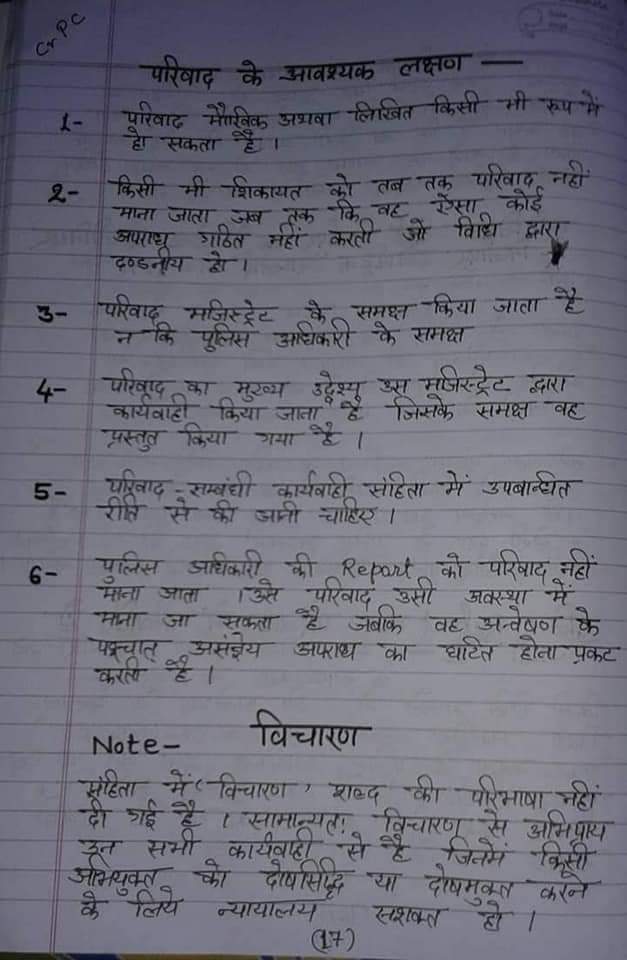 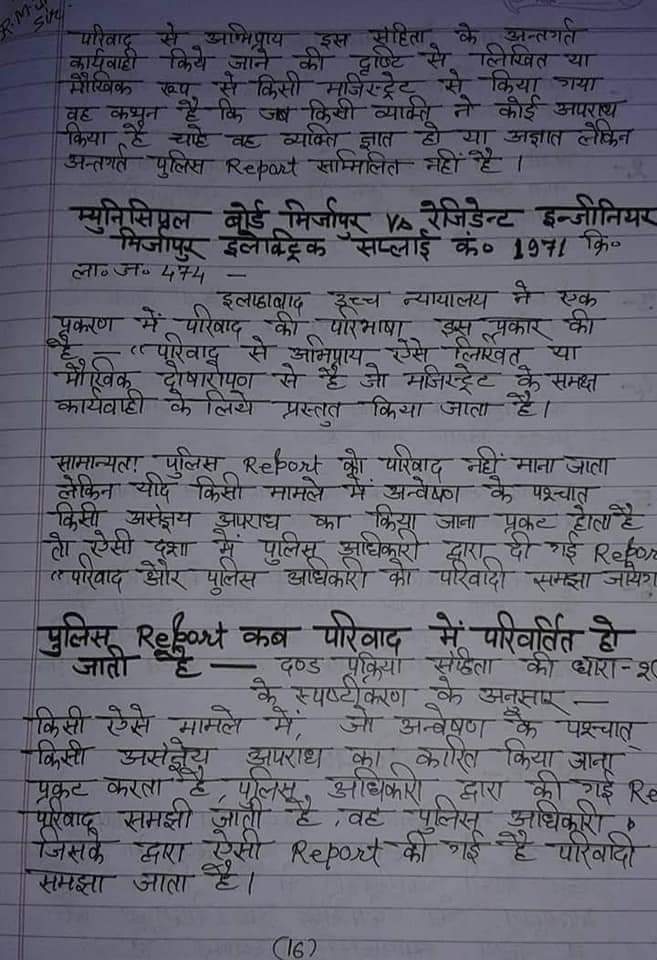 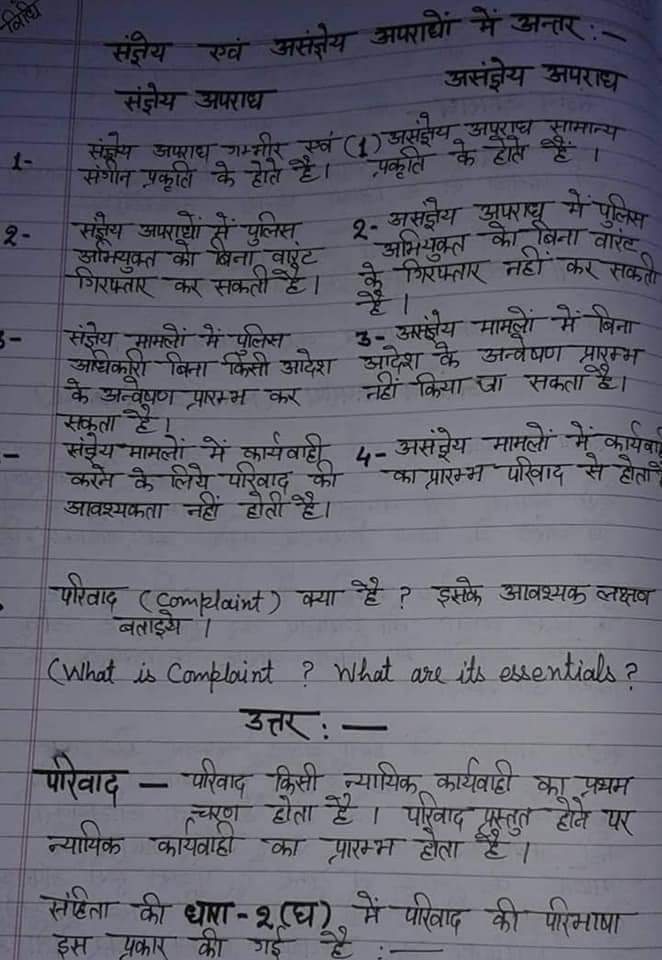 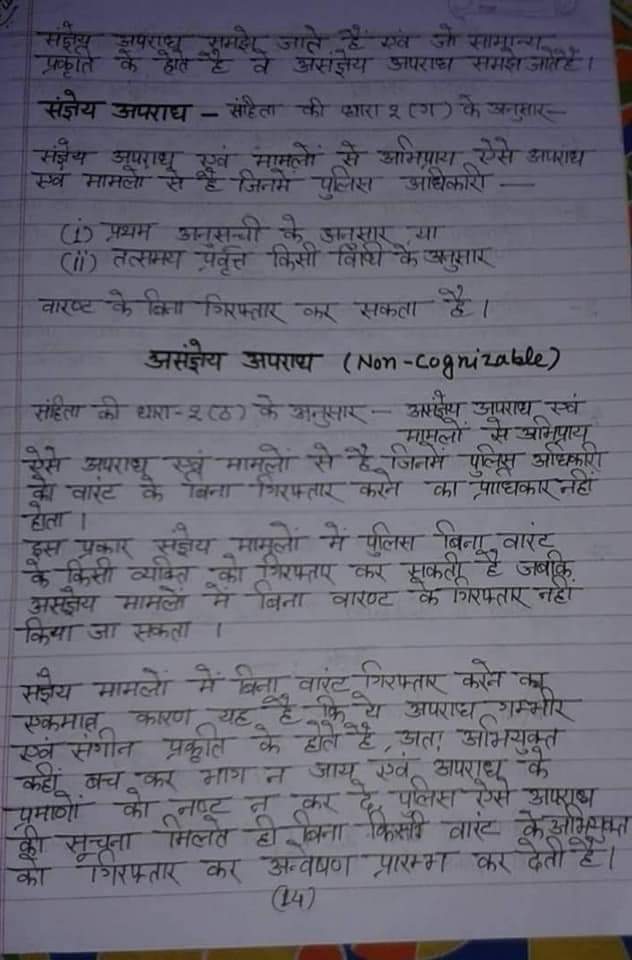 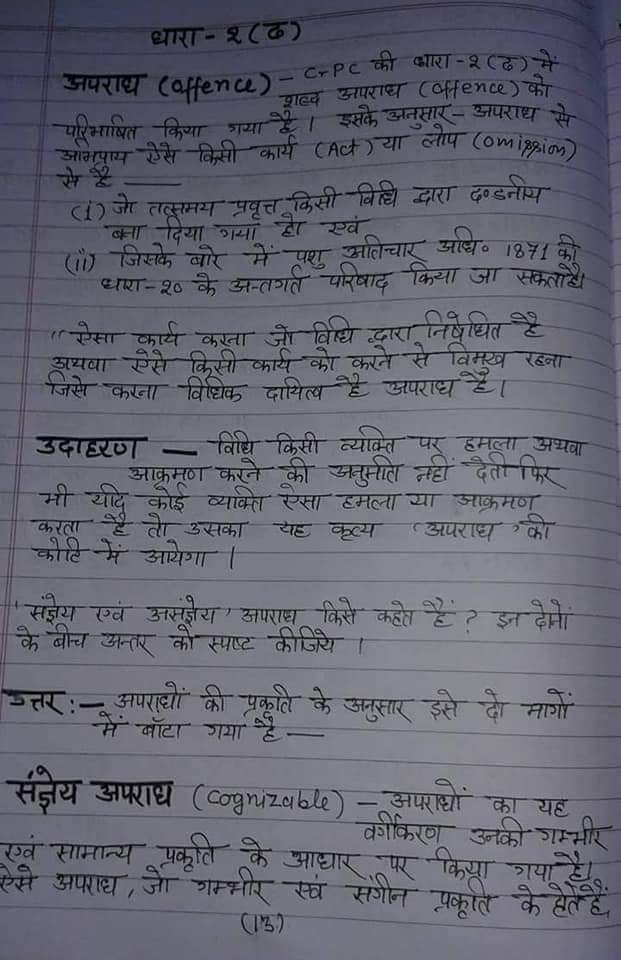 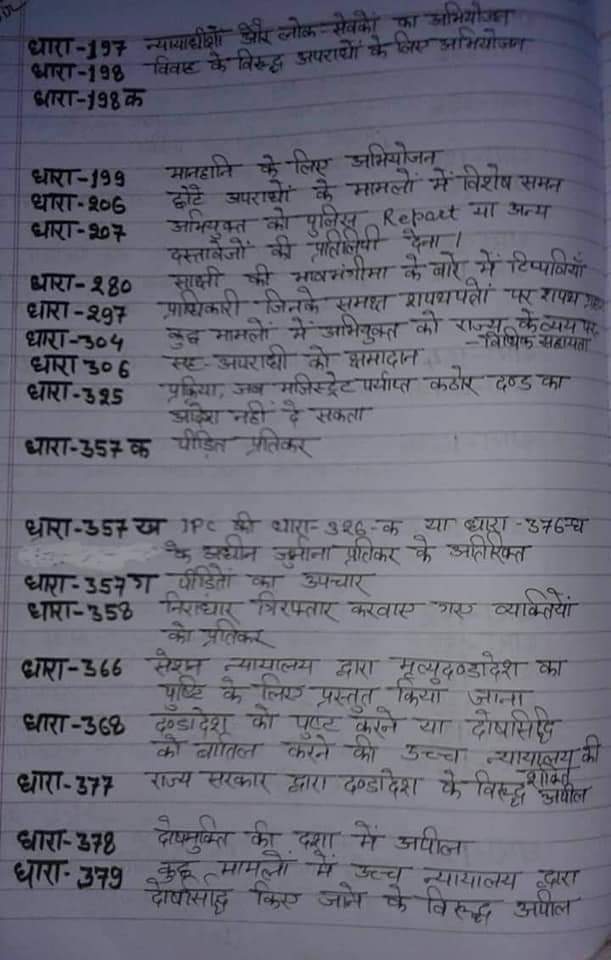 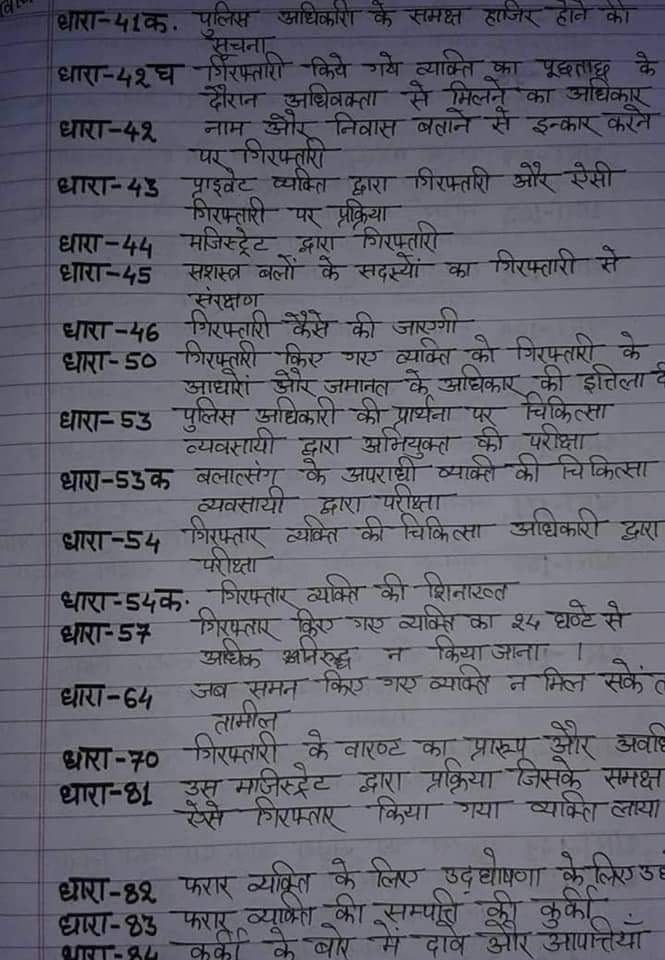 Q 1. Who made the Indian Penal Code?

Ans. The Indian Penal Code was drafted by the first Law Commission which was chaired by Thomas Babington Macaulay. It was drafted in 1834 and submitted to the Council of Governor-General of India in the year 1835.

Q 2. Who is the Father of Indian Modern Legal Education?

Q 3. What is the need for Indian Penal Code?

Ans. The Indian Penal Code is the main criminal code for the country. It includes all the criminal offences including crimes related to human body, property, conspiracy, crimes against the state or Public Tranquillity, etc. Anyone found guilty of a crime is punishable under the IPC.

Ans. Penal code of a country defines or mentions crimes and offences which are punishable by law. It consists of all the laws that are related to crime and punishment.

Q 5. Can amendments be made in the Indian Penal Code?

Ans. Yes, amendments have been made multiple times in the Indian Penal Code after it was drafted.

Q 6. IPC comprises how many sections?

Ans. The Indian Penal Code is sub-divided into 23 chapters that comprise 511 sections.