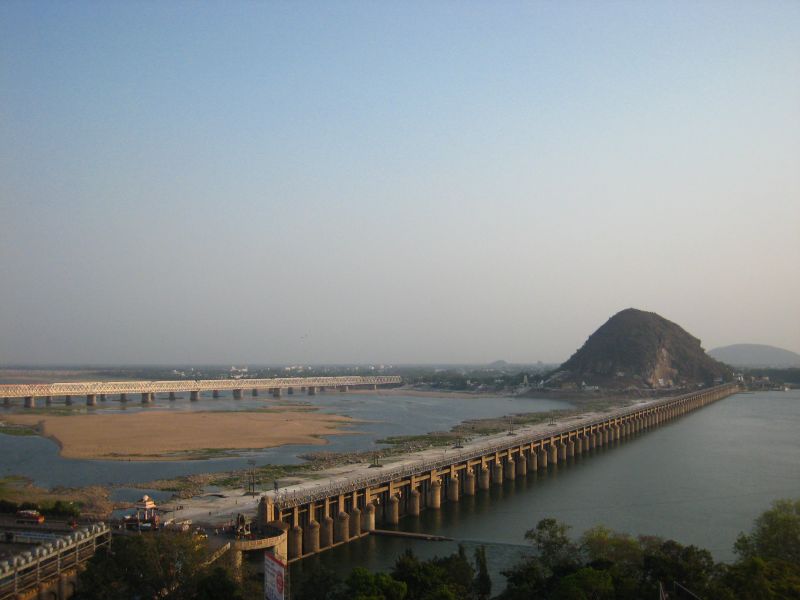 recently Supreme Court Two Supreme Court judges have recused themselves from hearing a case related to the dispute over sharing of Krishna river water between Andhra Pradesh, Telangana, Maharashtra and Karnataka.