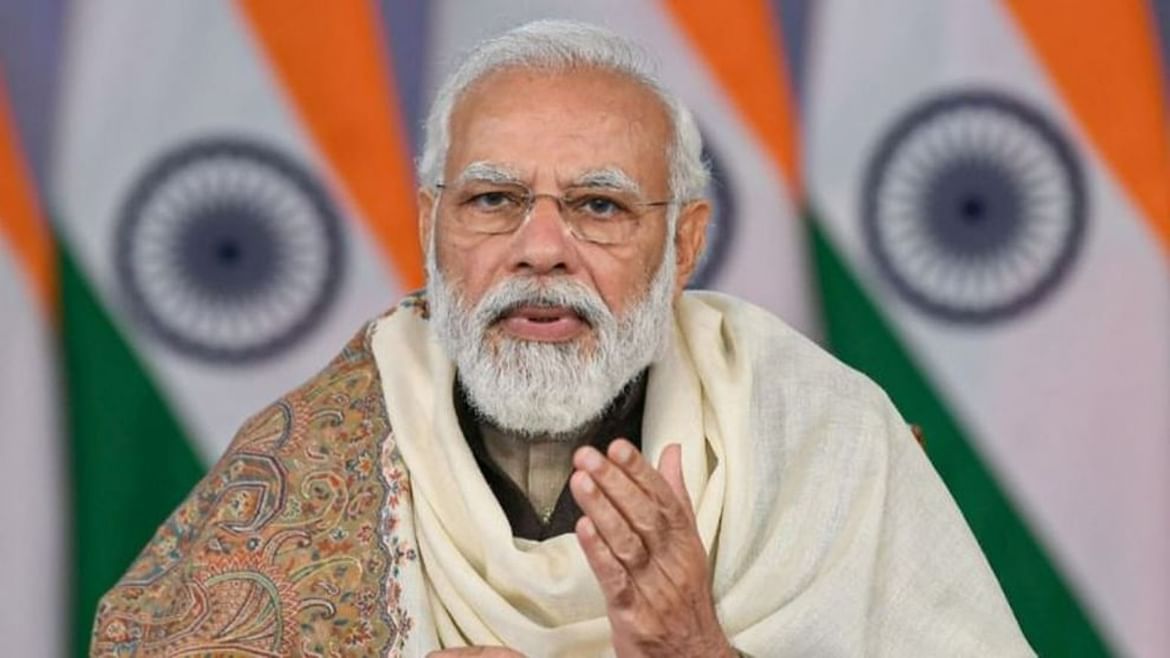 Prime Minister Narendra Modi has recently launched Asia's largest Bio CNG plant in Indore, Madhya Pradesh. After the start of which about 400 buses will start running on Bio-CNG. A target has been set to operate 300 to 400 city buses in the city from this CNG plant.

2. Which day is celebrated all over the world on 21st February?

International Mother Language Day is celebrated all over the world on 21st February. The purpose of celebrating this day is to promote linguistic and cultural diversity and multilingualism in the world. UNESCO gave approval to celebrate this day on 17 November 1999.

Who has recently been appointed as the new director by the Institute of Economic Development?

The Institute of Economic Development has recently appointed Chetan Ghate as the new director in place of Ajit Mishra. Chetan Ghate was a member of the first monetary policy committee of the Reserve Bank of India between 2016-2020. Chetan Ghate did his PhD in Economics from Claremont Graduate University, California in the year 1999.

4. Former India footballer Surjit Sengupta has passed away recently at the age of?

Surjeet made his international debut on 24 July 1974 against Thailand in the Merdeka Cup. He played 14 matches for the country. He represented the Indian team in the Asian Games 1974 and 1978, Merdeka Cup 1974 and President's Cup 1977.

5.Which of the following state government has recently unveiled the new Biotechnology Policy?

(A) Government of Kerala

(B) Government of Maharashtra

The Government of Gujarat has recently unveiled the new Biotechnology Policy. The operational period of which will be five years from 2022 to 2027. About 1.2 lakh new employment opportunities will be created from this policy. It will attract an estimated investment of over Rs 20,000 crore in this sector.

6.India and which country have recently signed the Comprehensive Economic Partnership Agreement?

India and United Arab Emirates (UAE) have recently signed the Comprehensive Economic Partnership Agreement. Under which the United Arab Emirates will reduce import duties on most Indian exports. Also, this agreement will increase the export of gems and jewelery as well as clothing to the UAE.

Which of the following country has recently announced to discontinue “Golden Visa” program to reduce fraud?

Britain's Home Secretary Priti Patel recently announced the closure of the "Golden Visa" program for millionaire investors to reduce fraud. According to the UK Home Office, around 1,400 investor visas were issued between 2015 and 2020.

8.Which of the following petroleum company has recently installed more than 1,000 electric vehicle charging stations across the country?

Indian Oil Corporation has recently installed more than 1,000 electric vehicle charging stations across the country. IndianOil installed its first EV charger for the public in Nagpur in 2017, now, its charging points are present in 500 cities including several states and national highways.

(B) Ministry of Women

The Ministry of Housing and Urban Affairs has recently launched “Beneficiary Se Rubaru” initiative. The initiative aims to bring about efficient governance and transparency by monitoring the progress of housing projects and interacting directly with the beneficiaries.

10.Which EU-African Union summit has been organized recently in Brussels, Belgium?