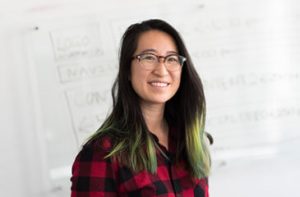 1“Seafarers: at the core of shipping’s future” is the theme of which day, celebrated on 30 September?

2.Which company has launched ‘Future Engineer Programme’ in India?

3. Gold Exchange and Social Stock Exchange, which were in the news recently, are approved by which organisation?

5. Padmaja Chunduru, former MD & CEO of Indian Bank, has been appointed as the new MD & CEO of which organisation?

India’s 1st & useful Our Years of The GST